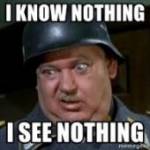 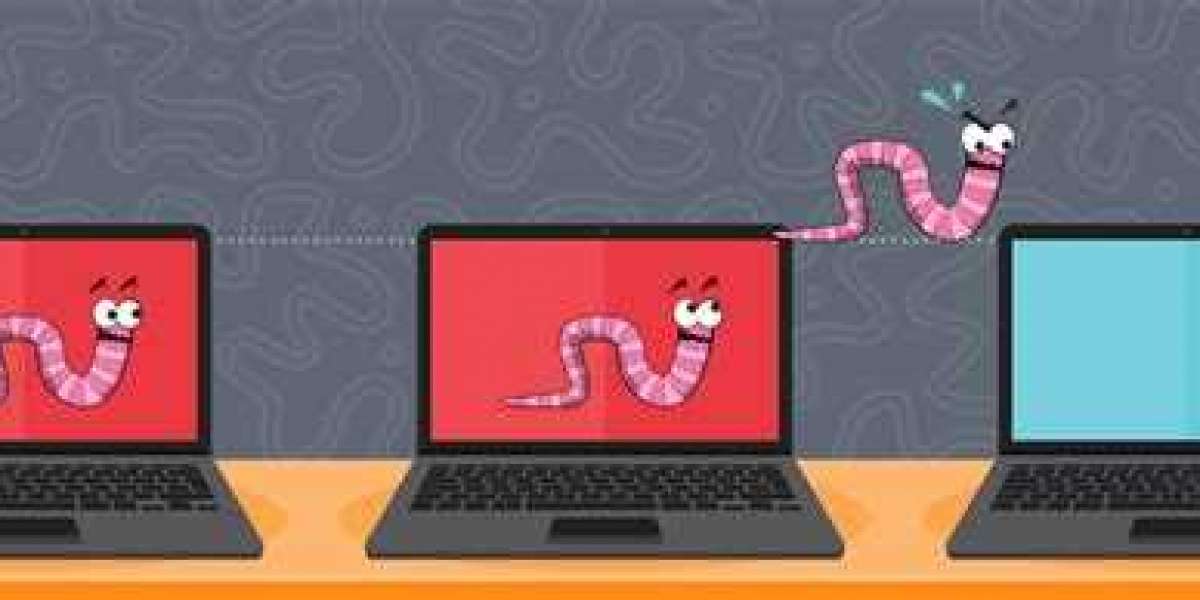 A computer worm is a type of malware that can replicate and spread itself to other computers via a network. Read this to know how to prevent them.

Computer technology has helped us to be productive and store our important information. With the introduction of the world wide web, people can now stay connected to their loved ones and carry our work easily.

With the increasing number of people using the internet, it has attracted a lot of threats. Threats that can infiltrate our computer system without our knowledge. One such threat is the computer worm, which we will discuss in brief to know how it can be prevented.

Why Are Computer Worms Dangerous?

Before we jump into the dangers of a computer worm, let’s know a little about it. Computer worms are a type of malware that can quickly infect many computers on a single network. It can copy itself from one system to another rapidly.

Initially, Worms were executed through emails, Melissa worm, Sobig, and MyDoom; all were spread in the form of email attachments. The worms were installed in the email attachments; they spread themselves when the user opens them.

MyDoom worm spread itself through a file-sharing program; in the end, it shows their capability of rapid spread, which is dangerous. Another deadly feature of a computer worm is the ability to delete and modify files.

When the worms inject themselves into the computer system, they can modify, delete files and install extra malicious software. Every computer worm’s intention is different, some may copy itself, and others eat up the system resources.

Additionally, they can also install a backdoor, steal data, and give hackers the ability to control a computer’s system and settings.

Are Worms and Viruses Same?

No, computer worms and viruses are not the same, but their purpose to disrupt an individual’s computer system. Viruses are designed to damage the victim’s computer by corrupting or destroying the system’s data.

On the other hand, worms are designed to copy themselves and spread. Their main purpose is to manipulate data and the computer system. But a large-scale worm replication can cause a huge amount of damage to the entire network of computers.

When it comes to execution, viruses require human action. Actions like download an infected file after getting tricked through a malicious email. Viruses may also get inside a computer after the download and using suspicious software.

Worms, however, don’t require human actions. When it gets access to your computer system, it will start copying itself and spread to as many computers as possible.

Look Out for these Computer Worm Symptoms

• The system freezes or crashes unexpectedly.

• Automatic opening and closing of the installed computer programs.

• The web browser irregularly slows down in performance.

• A lot of warning from the Firewall.

• Files are missing or getting modified.

• The appearance of desktop icons or files that you’ve never seen before.

• Without your knowledge, emails will send to different users.

Well, some of the issues may be due to other problems, but if you’re experiencing most of the listed symptoms, chances are high for computer worm infection. The best solution to stay safe from worms is to prevent it, and if you’re infected, immediately remove it using antivirus software.

How to Protect Yourself from Computer Worms

Prevention is better than cure, so you must always regularly protect your computer, networks from worms. Following are some tips using which you can prevent computer worms from infecting the system.

Comprehensive antivirus software can help to prevent computer worms as well as viruses. Antivirus is designed to protect your computer against threats. To prevent damage to your computer, it will scan all the files in the computer.

Worms are usually executed through emails. So, when you receive any emails from an unknown sender, make sure you don’t open the attachment; it may contain a malicious worm.

If you open the suspicious email attachment, the worm will be executed, resulting in a computer worm infection.

Software updates include the latest security patches that can eliminate loopholes of vulnerabilities. So, make sure that you immediately download it whenever the latest version of the installed software is released.

It will help to protect the system from the latest computer worms and viruses. Don’t let your software and system outdated, as they may contain bugs and vulnerabilities.

So, make sure that you install effective antivirus software and frequently run scans.

A firewall is a security tool designed to keep an eye on incoming and outgoing network traffic. It helps prevent any program or files trying to get unauthorized access and protects the system from suspicious files.

Windows comes will a built-in firewall; make sure it’s enabled. Also, there are third-party antiviruses that offer firewalls, don’t forget to take the benefit.

Computer worms are sneaky; if you’re not careful, they can easily infect your computer. But by gathering knowledge on computer worms, their symptoms

, and taking preventive measures will help keep computer worms away. 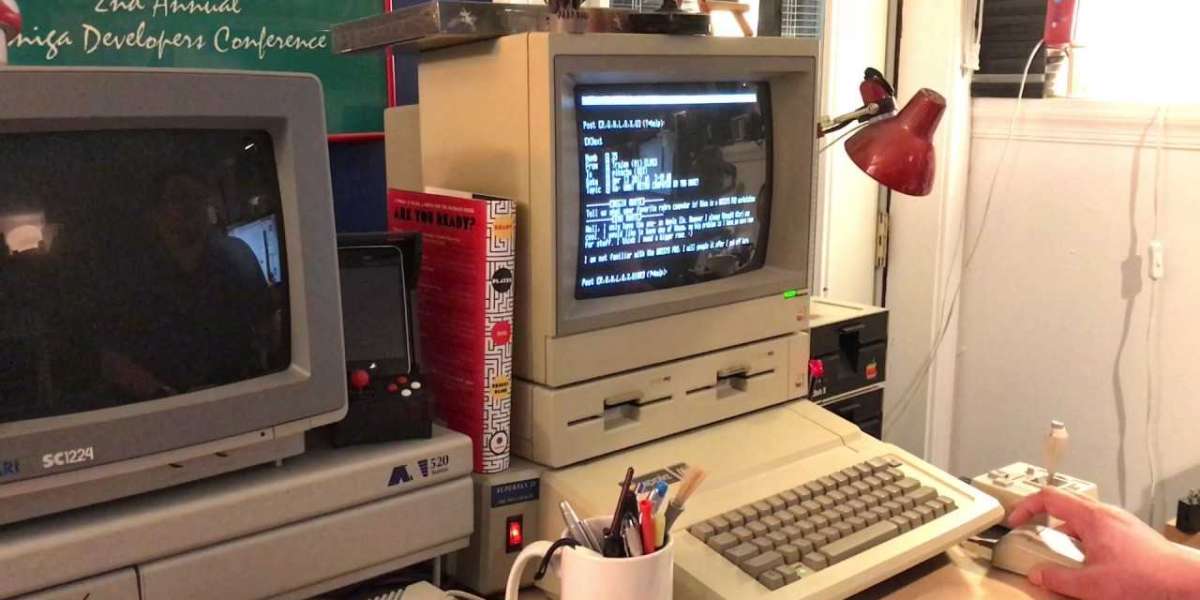 The BBS. Forefather of the Modern Internet, and Social Media 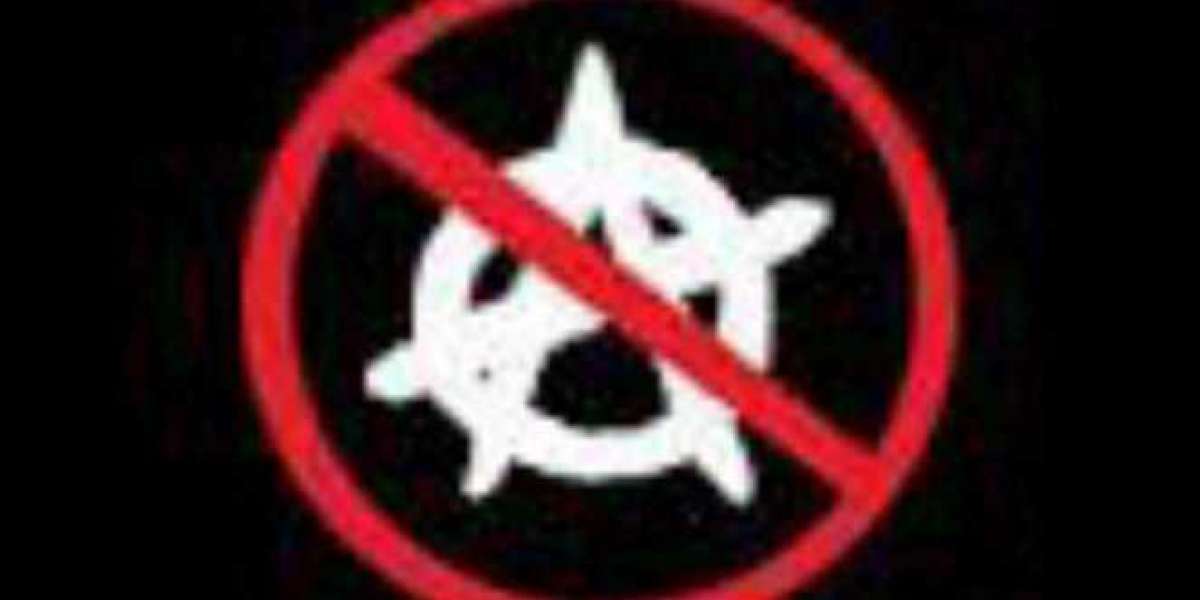 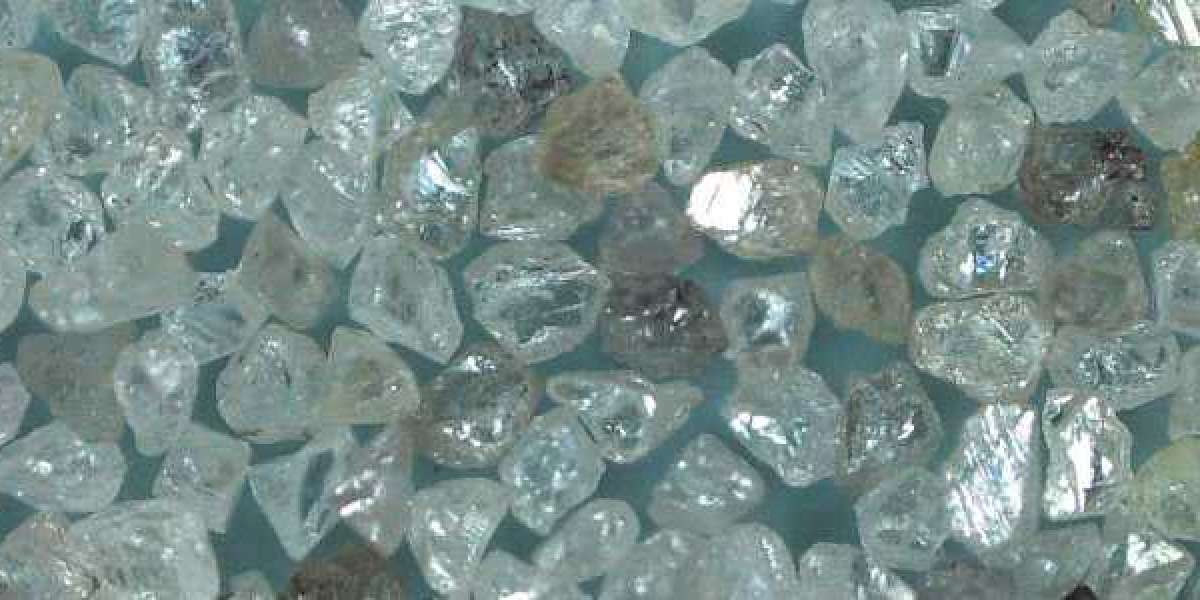