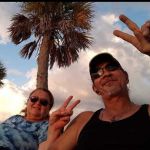 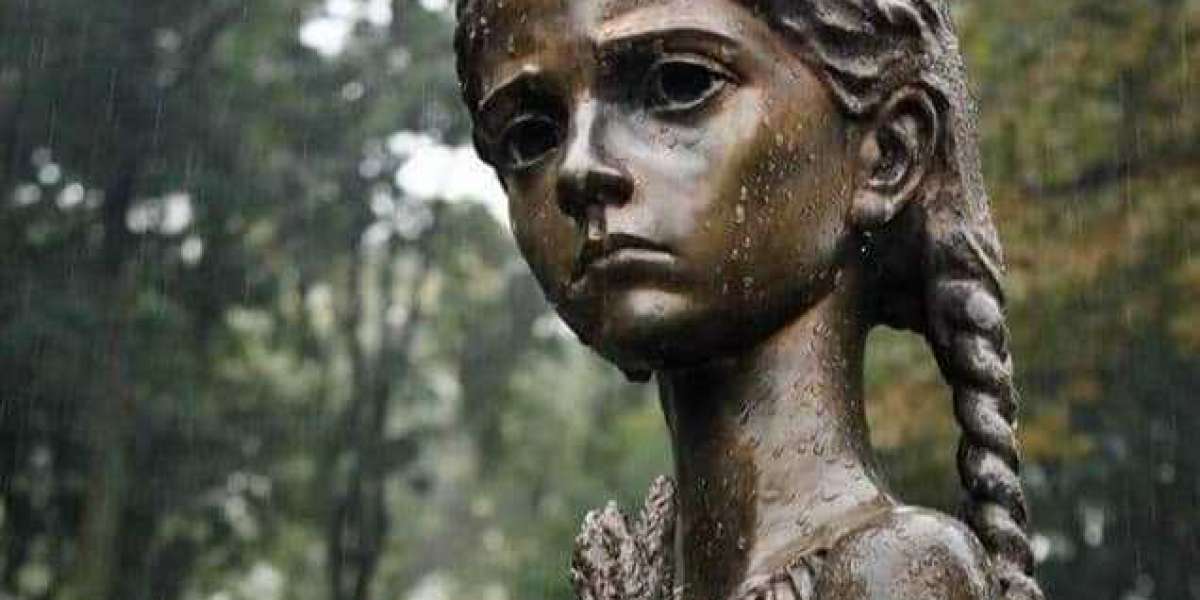 Their poison gas was hunger. Their Hitler was Stalin. Their Holocaust was the Holodomor.

At the entrance to the memorial park in Kyiv, there is a sculpture of an extremely thin girl with a very sad look holding a handful of wheat ears in her hands.  Behind her back is the Candle of Remembrance, a monument with details reminiscent of authentic embroidery that can be found on traditional Ukrainian costumes.  This is a monument that commemorates a historical event known as the Holodomor.

What is the Holodomor?

After the end of the First World War, Ukraine was an independent state, but in 1919 the Soviet Union "sucked" it into the community of Soviet states.  The Ukrainians, who even then considered themselves a Central European people like the Poles and not an Eastern European like the Russians, tried to restore Ukraine's independence.

In 1932, not wanting to lose control of Europe's main granary, Stalin resorted to one of the most heinous forms of terror against one nation.  In the process of nationalization, he took away the grain-producing land from the Ukrainian peasants, but also all its offerings, thus creating an artificial famine.  The goal was to "teach Ukrainians to be smart" so that they would no longer oppose official Moscow.  Thus the people who produced the most grain in Europe were left without a crumb of bread.  The peak of the Holodomor was in the spring of 1933. In Ukraine at that time, 17 people died of hunger every minute, more than 1,000 every hour, and almost 24,500 every day!  People were literally starving to death in the streets.

Stalin settled the Russian population in the emptied Ukrainian villages.  During the next census, there was a large shortage of population.  Therefore, the Soviet government annulled the census, destroyed the census documents, and the enumerators were shot or sent to the gulag, in order to completely hide the truth.

World War.  Their poison gas was hunger.  Their Hitler was Stalin.  Their Holocaust was the Holodomor.  For them, fascist Berlin was Soviet Moscow, and their concentration camp was the Soviet Union.  Today, 28 countries around the world present the Holodomor as genocide against Ukrainians, which you could not learn about in school, because almost all evidence was destroyed and victims were covered up for decades, survivors were forcibly silenced by not having the right to vote until recently.

The Holodomor at that time broke the Ukrainian resistance, but it made the desire for Ukraine's independence from Russia eternal. 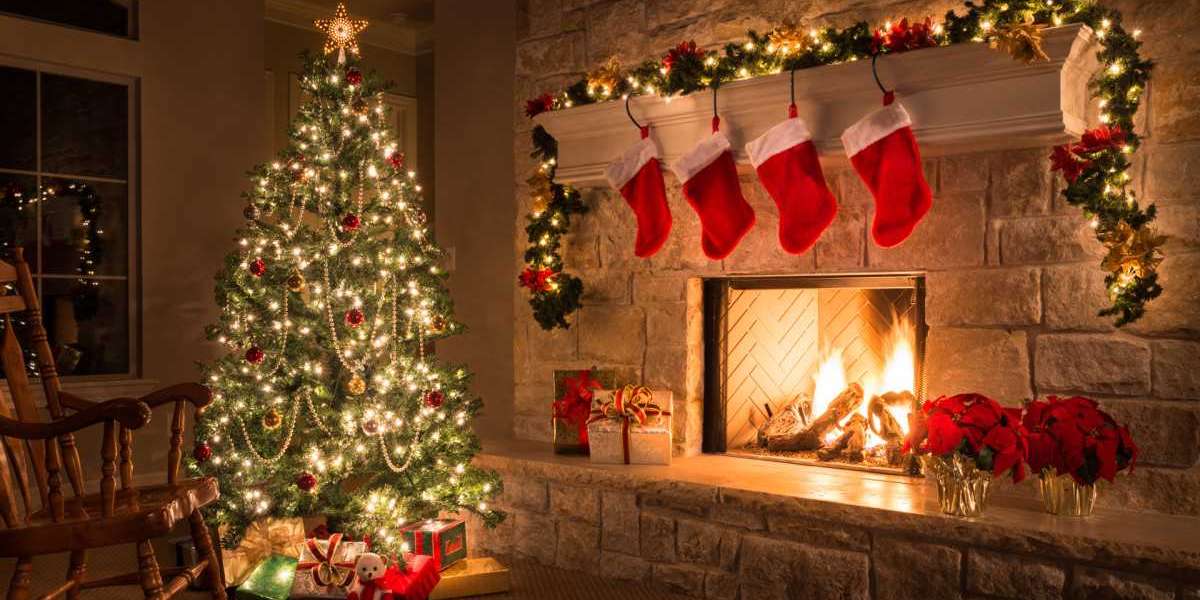 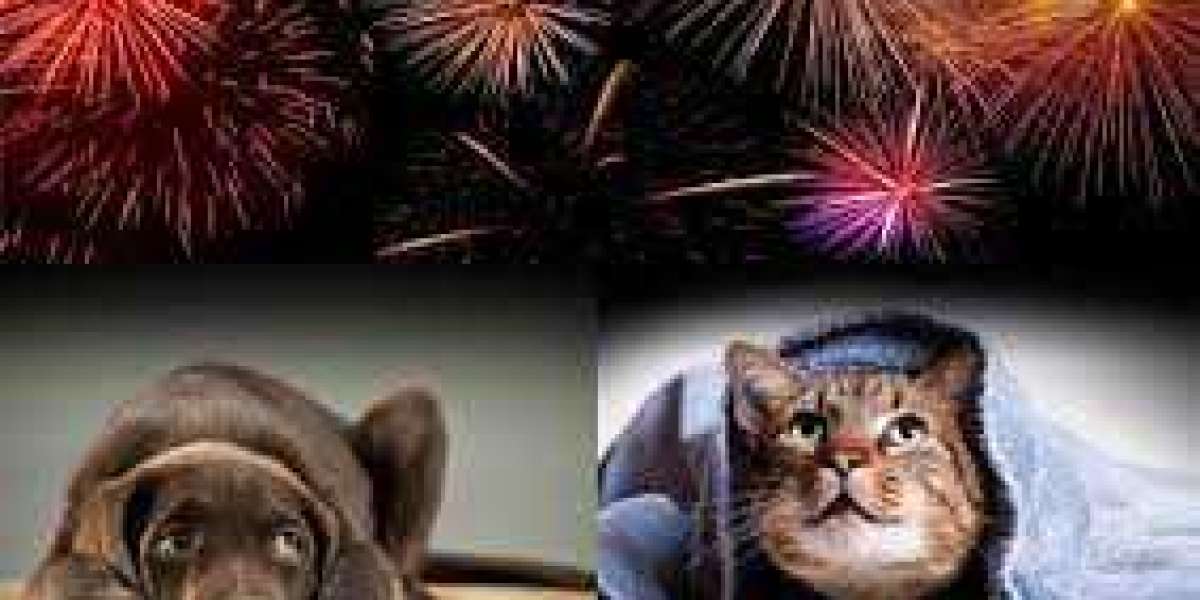 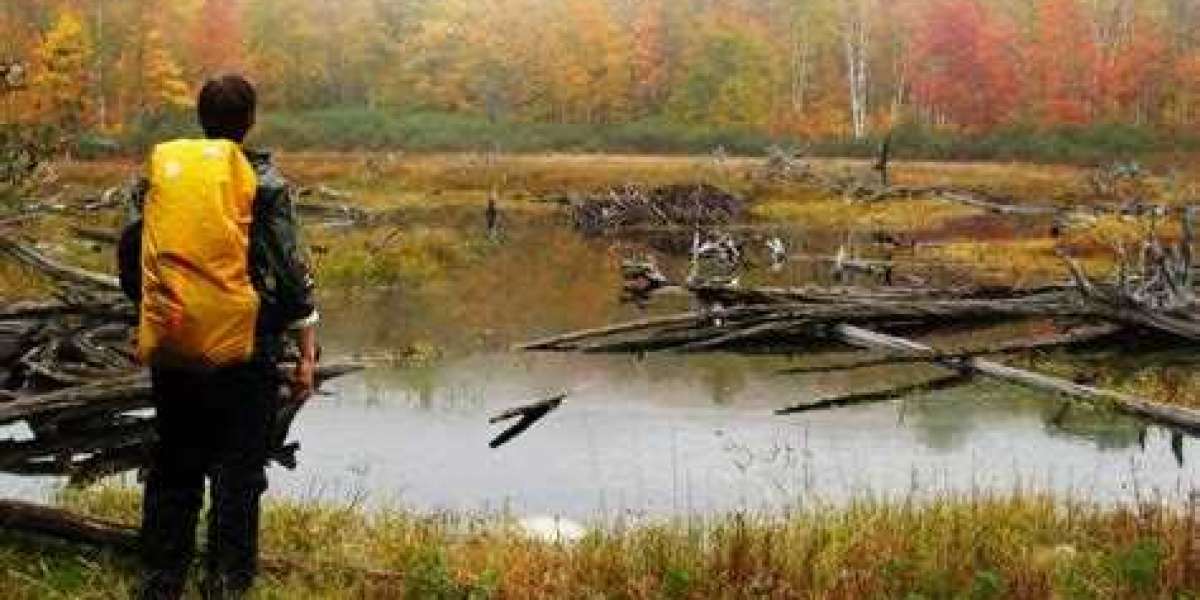